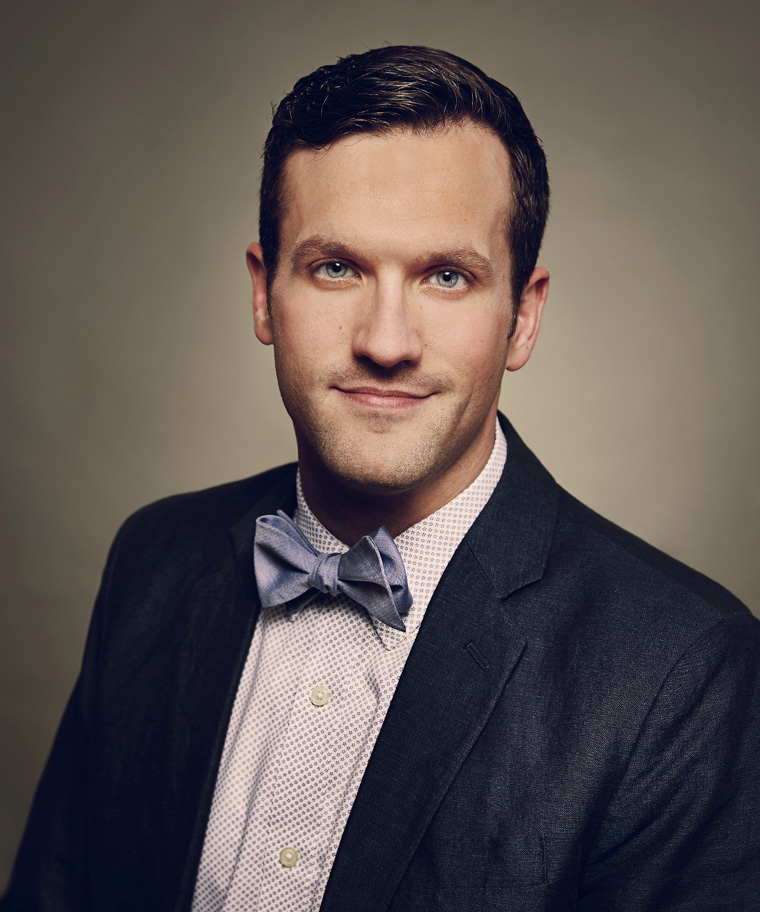 Cameron F. LaBarr is director of choral studies at Missouri State University where he leads a comprehensive choral program including over 250 singers in eight choirs. He holds a Bachelor of Music from Missouri State University and he earned a Master of Music and Doctor of Musical Arts from the University of North Texas. He has completed further study in choral music and conducting with Simon Carrington and Alice Parker. He has previously held university choral positions at Lee University (Cleveland, Tennessee) and the University of North Texas. Dr. LaBarr has been awarded conducting fellowships at the Yale International Choral Festival, the Sarteano (Italy) Chamber Choir Workshop, and was named a Salzburg Fellow in April 2014, where he participated in the Salzburg Seminar: Conflict Transformation through Peace-Building and the Arts.

Dr. LaBarr has published articles and reviews in the Choral Journal and The Chorister and serves as editor of two choral series through Santa Barbara Music Publishing and Walton Music. His choral arrangements and editions are published by Colla Voce Music, Choristers Guild, and Walton Music. Dr. LaBarr is co-author of the book The Melodic Voice: Conversations with Alice Parker.

Dr. LaBarr has published articles and reviews in the Choral Journal and The Chorister and edits a choral series with Santa Barbara Music Publishing. His choral arrangements and editions are published by Colla Voce Music and Choristers Guild.