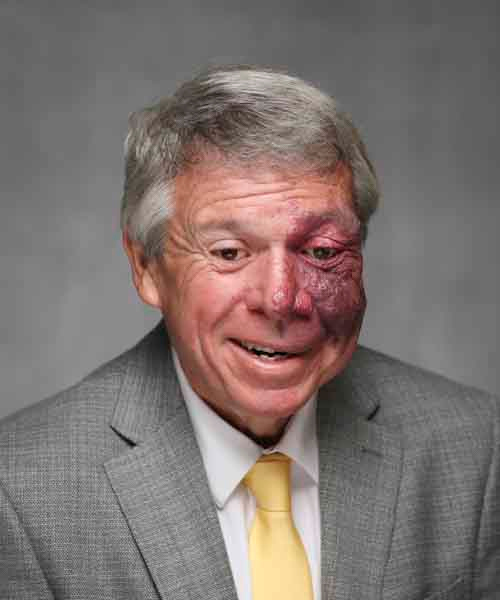 Dr. Craig’s primary research interests have been in promoting early literacy experiences for children and youth with disabilities and the roles of families in the home literacy process for this population. Dr. Craig has studied various forms of assistive technology for children and youth who are blind, including research on emerging technologies such as the BrainPort, a device that provides images of the environment in real time directly to the visual cortex. More recently, Dr. Craig has worked to develop and implement Bear POWER, a post-secondary program for students with intellectual disabilities. Dr. Craig works closely with the Provost Fellow for Diversity on initiatives impacting mentors, recruitment, and facing racism on campus and in the community.

Dr. Craig has a number of publications in the Journal of Visual Impairment and Blindness (JVIB), as well as other peer-reviewed journals and numerous national presentations that have showcased his research with colleagues from Vanderbilt University and MSU. Prior to coming to the university in August of 1994, Dr. Craig worked as a teacher and administrator for 10 years with the Springfield and Nixa Public Schools in the area of Special Education.

Dr. Craig is a singer-songwriter and performs high energy acoustic rock & roll regularly with his band called Hendrix and Craig.  Dr. Craig is a published song writer and continues to write music for a variety of entertainers, including his close friend David Harrison, renowned children’s author and lead singer of the Bryan Biggers Band.