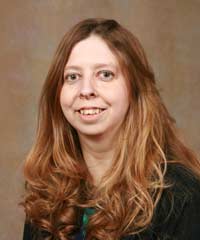 Heather Walters debated for (Southwest) Missouri State University in the early 1990s and was the recipient of both the University and Debate Regents' Scholarships. She has won numerous debate awards, including a fourth-place at the National Jesuit Round Robin in 1995. In 1996, she placed 27th nationally at the National Debate Tournament and was a member of a top 16 (of 240) team at the Cross-Examination National Debate Tournament. She was an associate editor of The Business Lawyer and president of the University of Maryland's ACLU chapter.