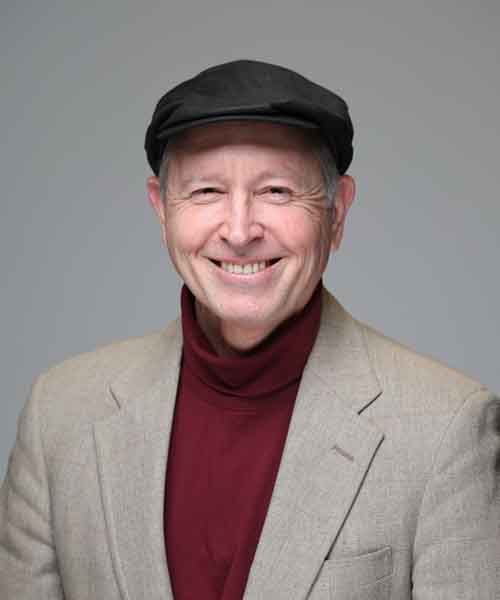 John Prescott, a member of the music faculty since 1986, holds degrees from Florida State University and the University of Kansas where he studied composition with John Pozdro, Edward Mattila, and James Barnes. An award-winning member of ASCAP, Dr. Prescott composes music for band, orchestra, chorus, chamber ensemble, and multi-media venues, and much of his music is published and distributed world-wide.