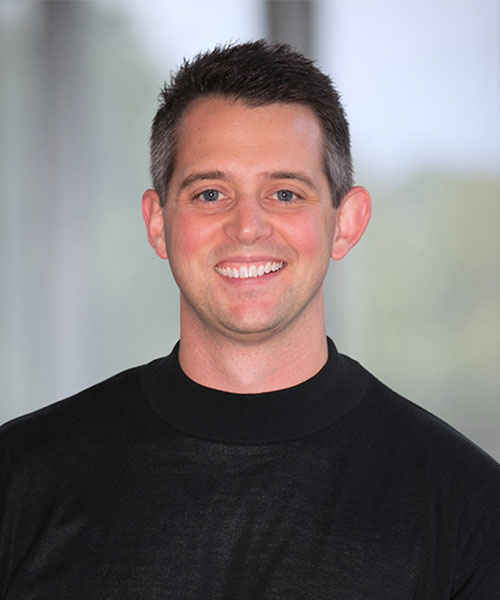 John Zastoupil is the Director of Concert Bands and Assistant Professor of Music at Missouri State University where he guides all aspects of the concert band program including over 200 students in three concert bands, as well as an 85 member community band. He founded, organizes, and teaches the MSU Conducting Workshop and co-founded the the Palen PreContest Clinic for concert bands.

Zastoupil has conducted professional and student ensembles throughout the United States and abroad, including performances with the Metropolitan Winds and the Union Musicale “San Roque” wind ensemble of Villagordo del Cabriel outside of Valencia, Spain. Highlights as a guest conductor include, numerous region/honor bands across the country, the Southern Methodist University Meadows Wind Ensemble and the UTA Wind Symphony at the College Band Directors National Association Biennial Conference in 2015.

Prior to MSU, Dr. Zastoupil was the Associate Director of Bands at the University of Texas-Arlington and held a similar position at Eastern Michigan University where he lead the athletic band programs and taught conducting and music education.

Dr. Zastoupil is committed to artful music making and inspiring musically versatile performances by performing the most significant standard and contemporary repertoire for wind ensemble. He has been actively involved in the commissioning and premiering of new music, most recently by composers Michael Colgrass, David Maslanka, Scott McAllister, Benjamin Hjertmann, Eliza Brown, and Julie Giroux. He's also had the privilege to prepare and conduct works alongside award-winning composers such as the late Gunther Schuller, William Bolcom, and Augusta Read-Thomas.

Dr. Zastoupil is a contributing author to the GIA Publication series, "Teaching Music Through Performance in Band," and his work with conducting pedagogy lead to an online video conducting series through Music Professor, LLC to serve instrumental music teachers nationwide. His dissertation titled, "The Application of Select Musical Rhetorical Figures for Conductors in Score Study," presents the application of Baroque rhetorical figures to the interpretation of modern wind ensemble scores.