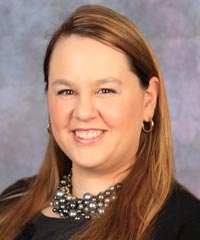 Major projects and past positions

Council for the Advancement and Support of Education, District VI Institutional Awards